A Divorce Lawyer Says Asking These 4 Questions Could Save Your Marriage | Susie Hill Attorney At Law
50819
post-template-default,single,single-post,postid-50819,single-format-standard,edgt-core-1.1.2,ajax_fade,page_not_loaded,,vigor-ver-1.7, vertical_menu_with_scroll,smooth_scroll,wpb-js-composer js-comp-ver-4.9.1,vc_responsive 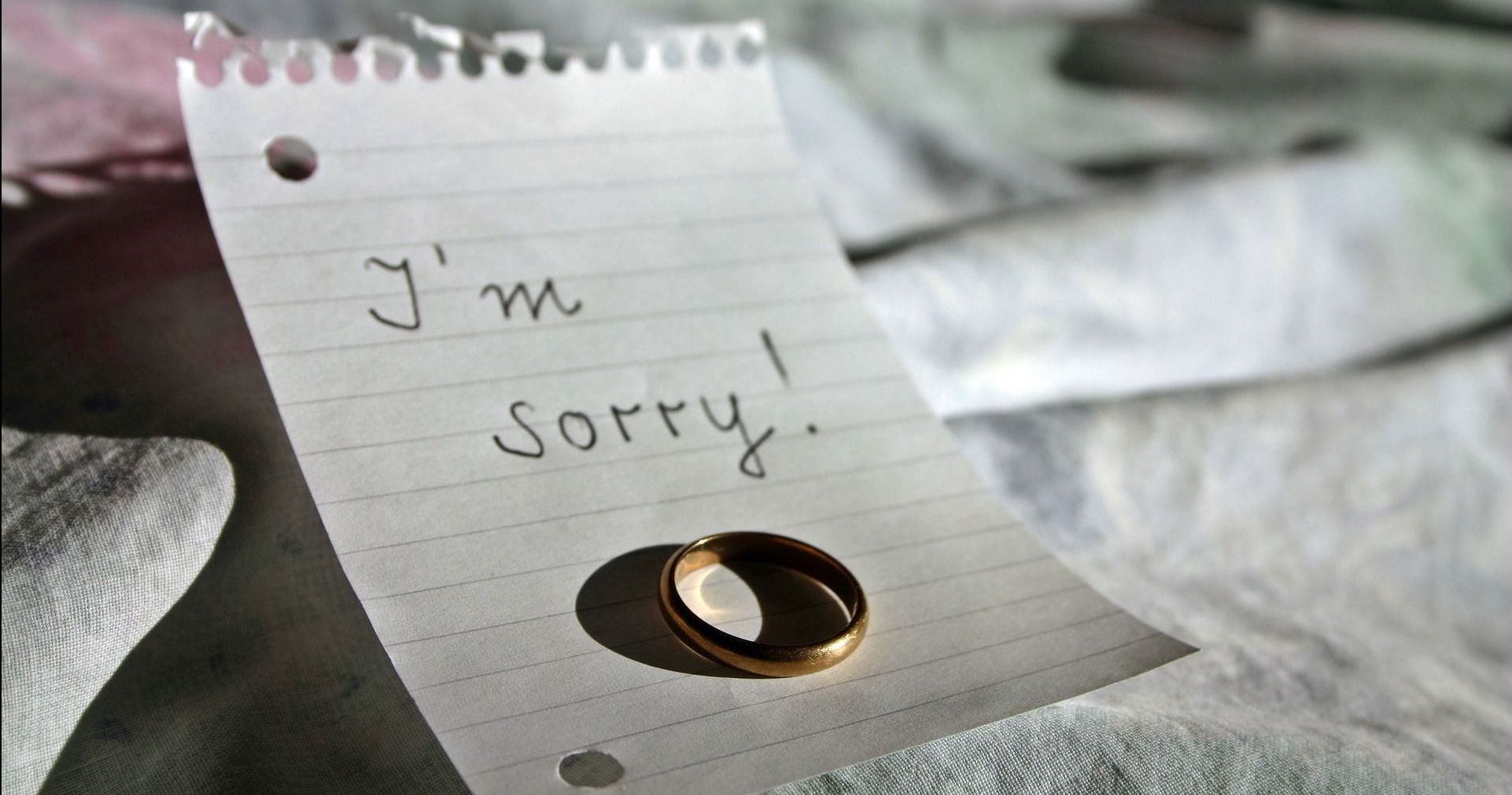 A lot of people get married thinking that it’s going to be a magical adventure that they embark on with the person that they love most. While it can be that, what a lot of people don’t realize is that it takes a lot of hard work and dedication to keep a marriage going. 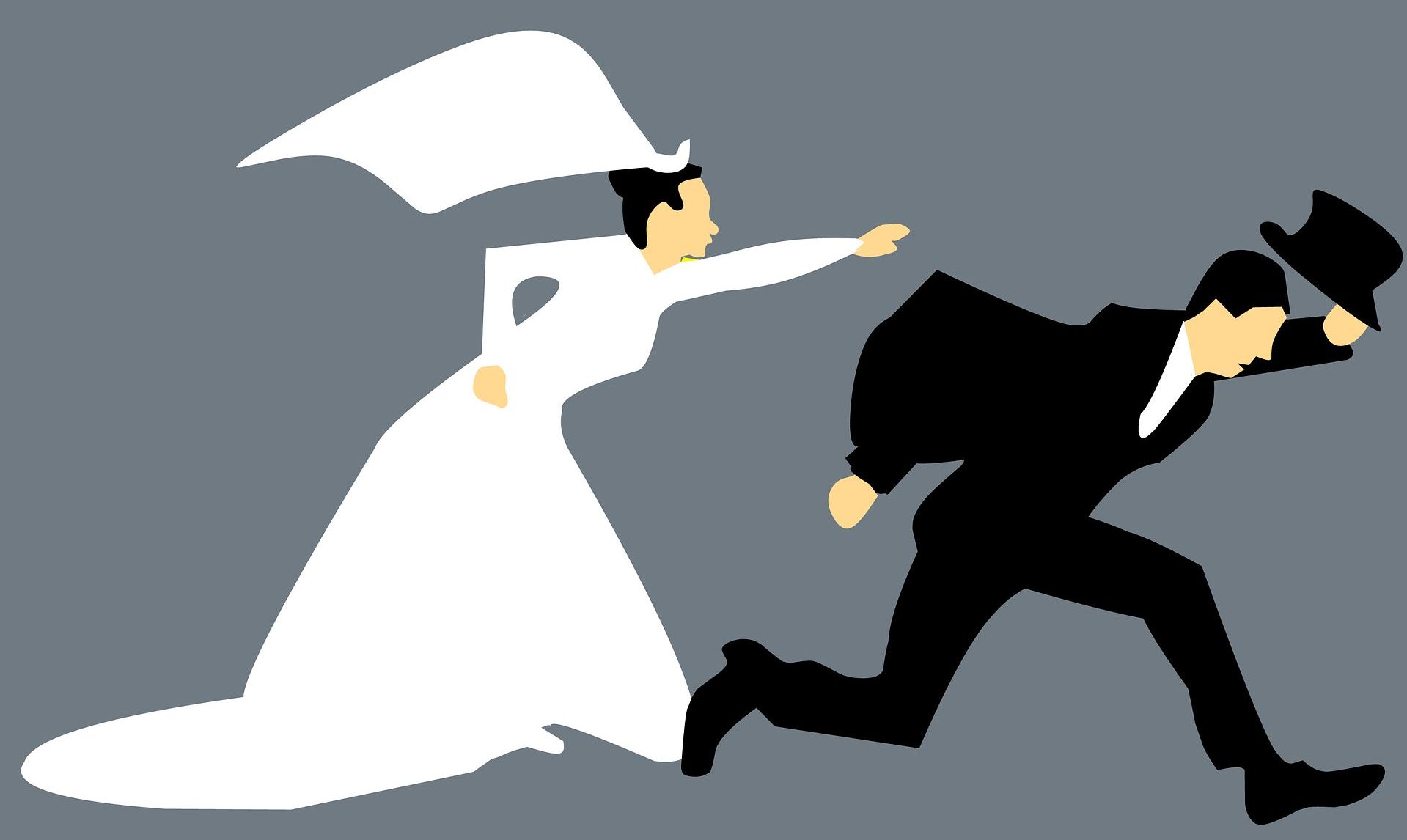 Living in close proximity to anybody for an extended period of time can cause rifts to form where you might otherwise not have predicted, and while some are able to weather the storm, the fact that the national divorce rate has eclipsed 50% of marriages goes to show that quite a few people are not able to make the cut. This can be for a multitude of completely legitimate reasons, and if you feel threatened by your partner or they have been unfaithful to you, it makes all the sense in the world for you to leave. 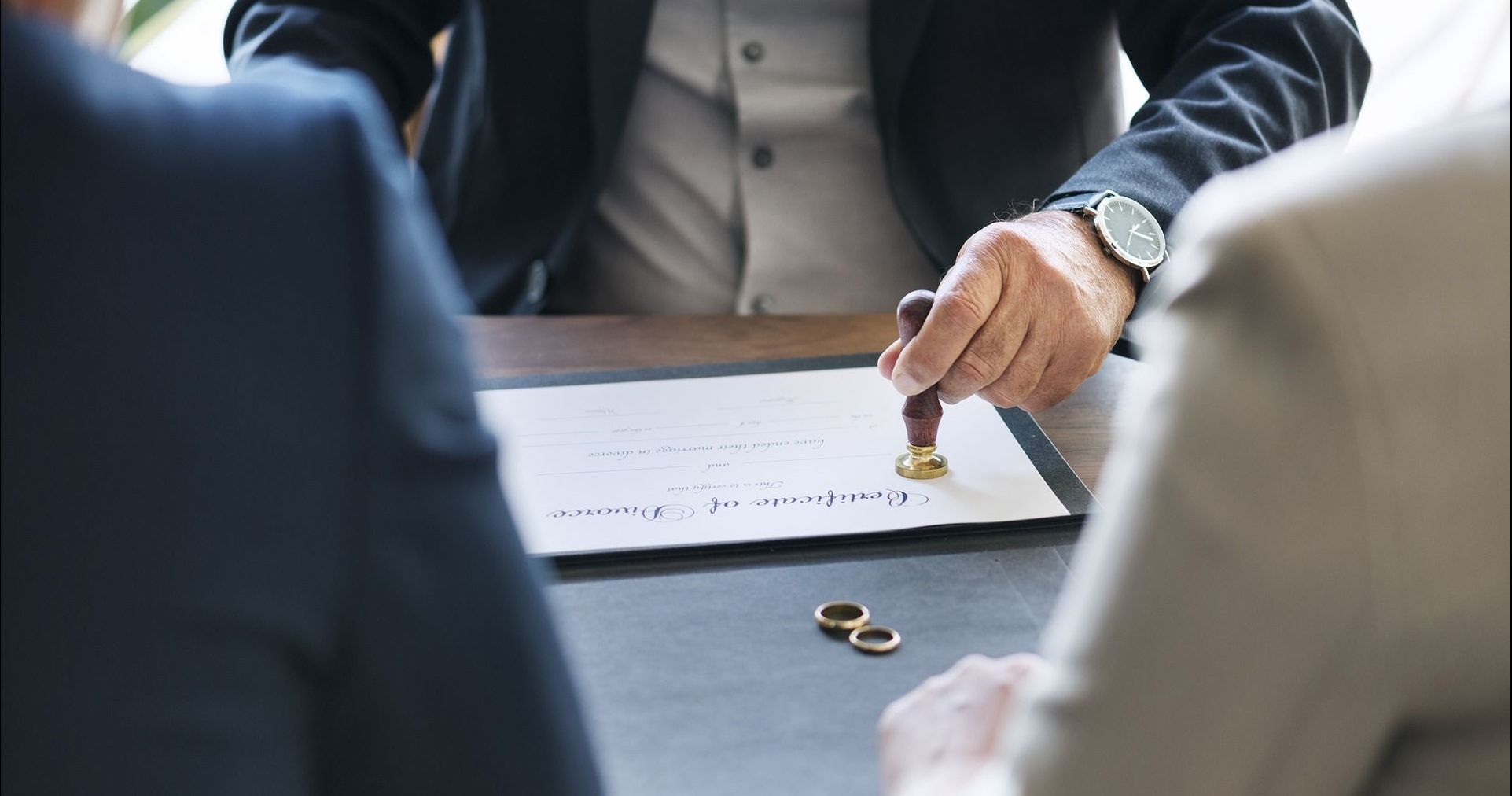 However, in some cases, the question is more about how much both people have actually tried to make a relationship work, and more than a few people who are well-versed in the subject agree on this. Case and point: a divorce lawyer was recently approached by a couple seeking to end things, but was able to change their mind with four simple questions…

Rafael Gonçalves is a young Brazilian family lawyer that specializes in divorce cases, and a Facebook post he chose to share from his business recently went viral.

“I’ve lost a client, but I gained a couple of friends,” Rafael explained on Facebook.

Despite the risk of reducing his clientele, he gave these four questions to his client to allow her to reflect before going through with the divorce. It was a beautiful gesture by a person whose job usually consists in ending marriages. “I don’t think I did anything special and, in my opinion, all my colleagues should act the same way,” he told Good News Network.

The 4 questions that made the difference

Here are the questions Rafael gave his client:

1) Have I done everything I can to save my marriage?

While a spouse may feel like they have done everything they can, in reality, they may not have. In this situation the stakes are too high to claim you’ve done all you can when you maybe haven’t.  Before you call it quits, there are some important questions to ask yourself, have you?

Here’s some food for thought, research by the American Association of Marriage and Family Therapists found that 93% of couples who went through counseling felt they had the tools to deal with their problems more effectively. 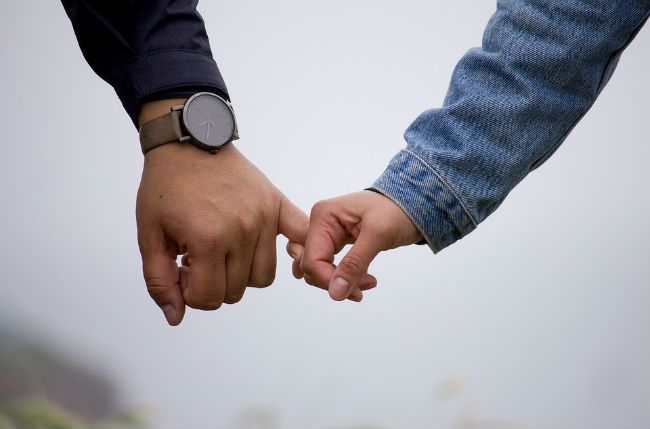 Divorce is the right solution to any marriage in which both partners are no longer happy with the marriage, and there does not seem to be any likely solution.

If you disagree about whether food should be salty, that’s not a divorce issue, just cook it to the lower of the two saltiness preferences, and the other person can add salt.

Sometimes, a change of scenery is a better alternative to a permanent split. 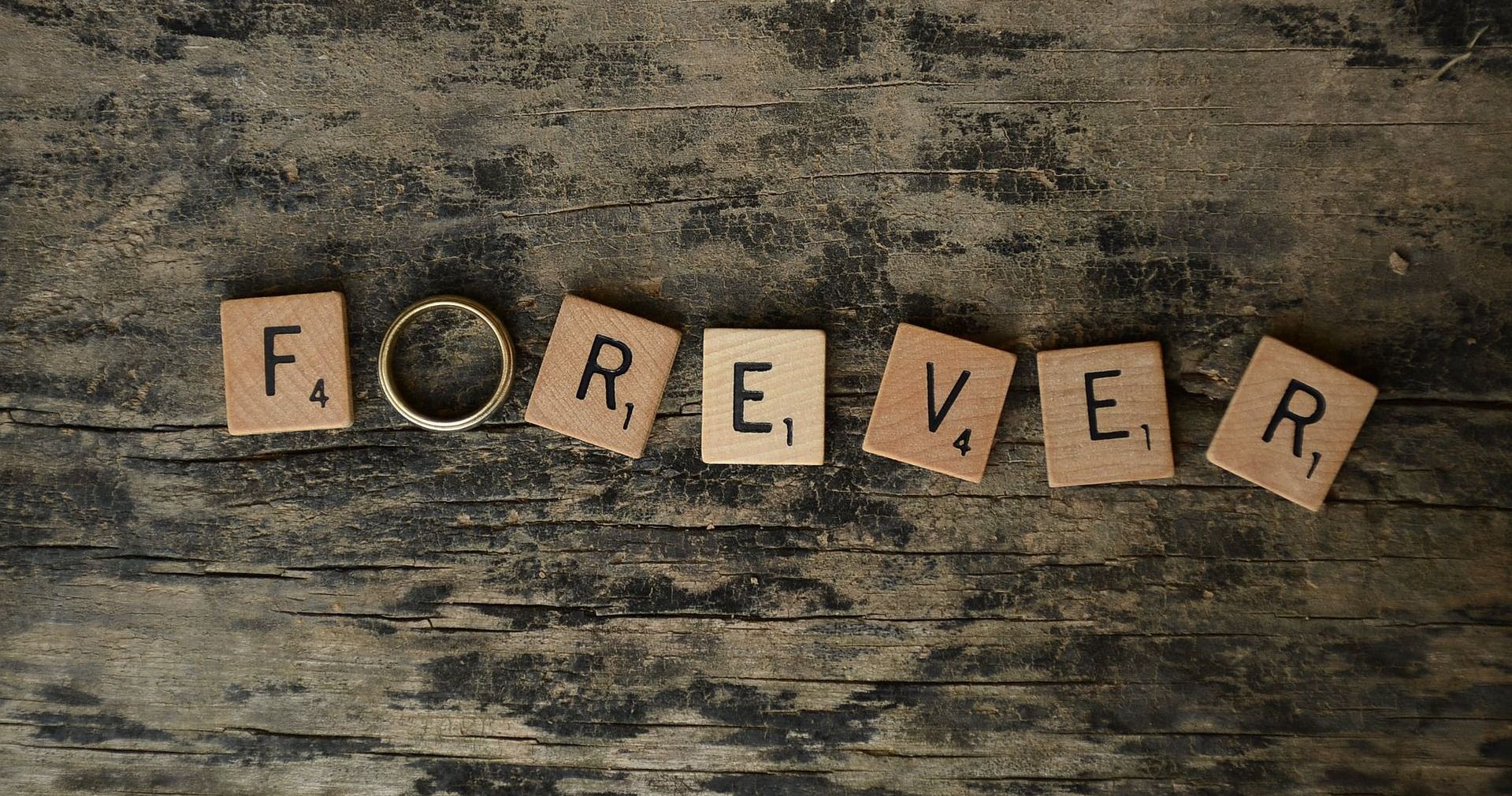 3) Who is influencing my decisions?

It can seem like problems suddenly “pop up” in a relationship, but their roots are actually easy to find.

Married couples often describe that they don’t feel “alone” in their relationships. Friends, in-laws, and other relatives weigh in on our problems so much they can feel like part of the mix. 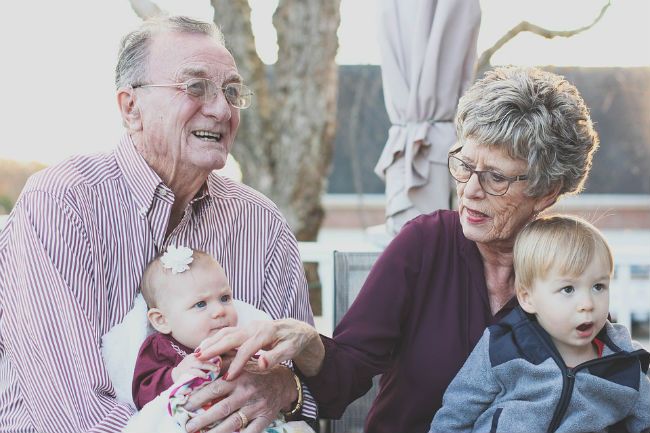 But considering other people is not always a bad thing. If you need to leave an unstable household for your children’s sake, that’s a perfectly valid reason.

4) How many difficult moments have you overcome together, and how did you meet?

Interestingly enough, these questions seem to have a big impact!

The next day, the couple came back to him explaining that they no longer wished to continue the divorce proceedings. Clearly, they took the time to ask the right questions about their relationship, and decided that they should give each other a second chance.

“Nobody starts dating planning to break up, and nobody marries planning a divorce. We live in a society that trades or throws something away instead of fixing it, and this is sadly being applied to relationships, too,” Gonçalves explained.

“Sometimes I have to deal with couples who are still confused when they decide to start divorce proceedings, and in the heat of emotion, they don’t think very well before making this decision. [In this case], the divorce was unnecessary — so much so, that they’re still together today,” said Gonçalves.